"Trauma" is an experimental black and white series, loosely based on and inspired by the surrealist masterpiece ‘Un Chien Andalou’ by Luis Buñuel and Salvador Dalí. The film is a cinematic exercise in free association, composed of seemingly random dream sequences, packed with emotions hiding in the darkest corners of our minds. Deeply influenced by psychoanalysis, the film is basically an exploration of trauma. My photos do not directly refer to particular scenes in the film, but they are my personal take on the themes, features, symbols and visuals behind it. 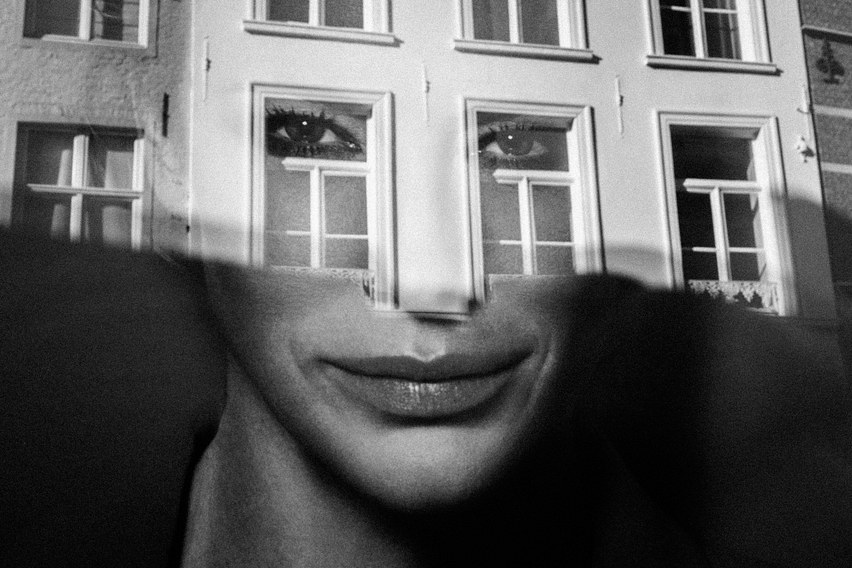 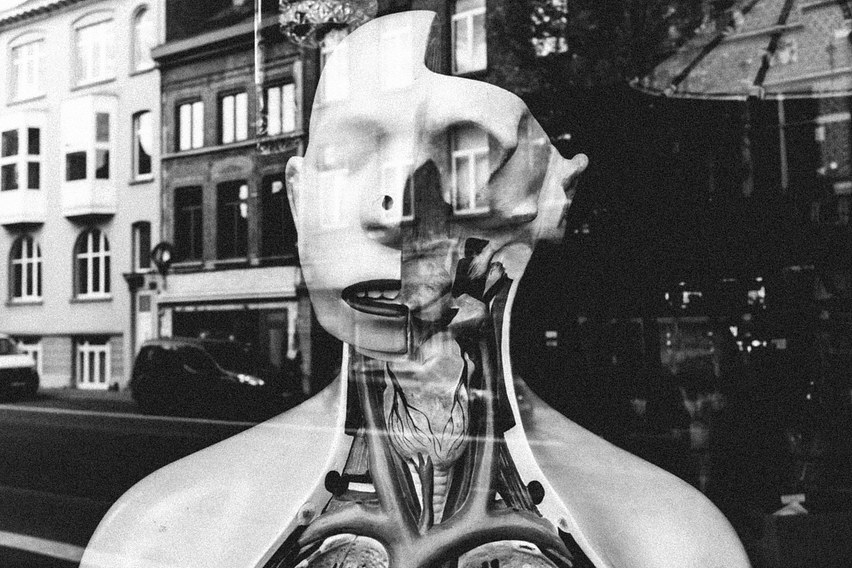 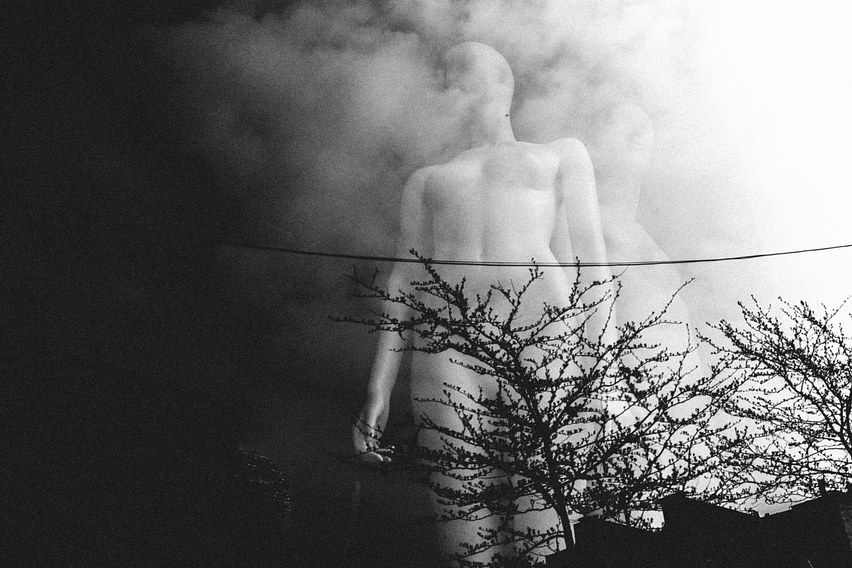 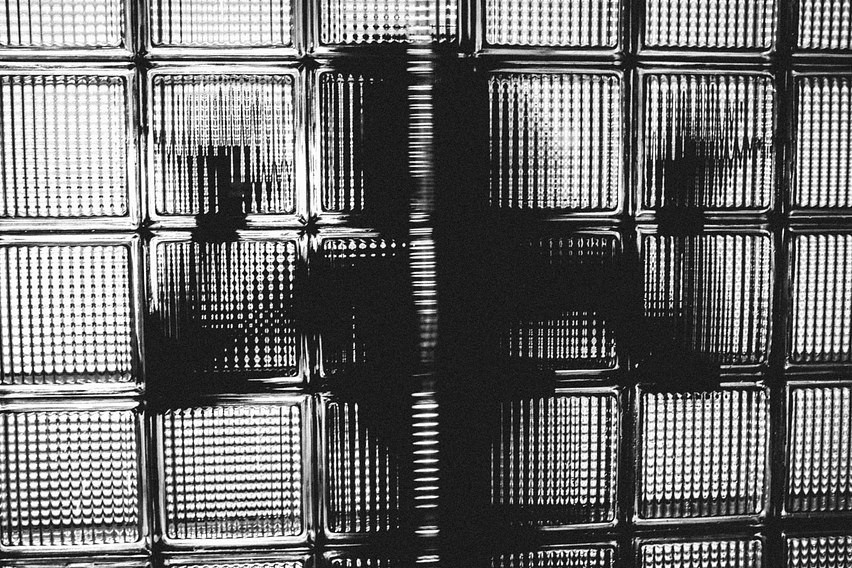 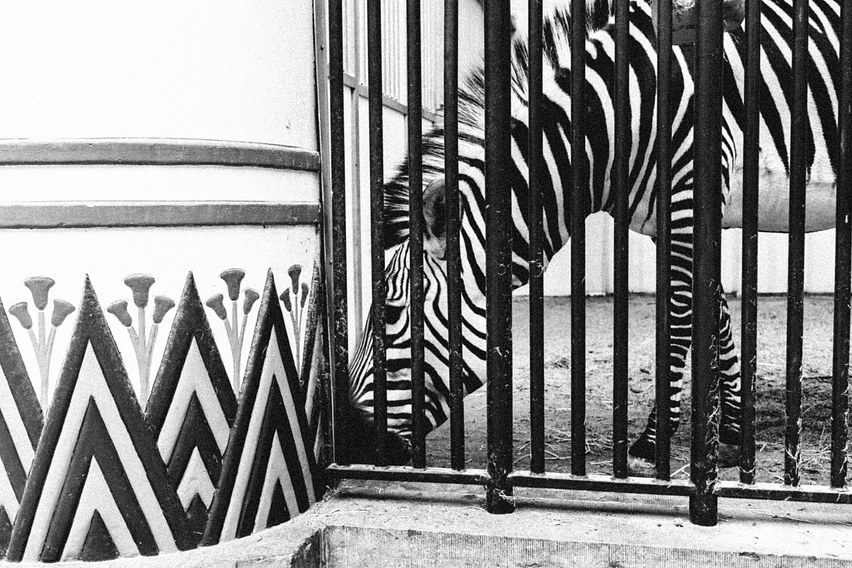 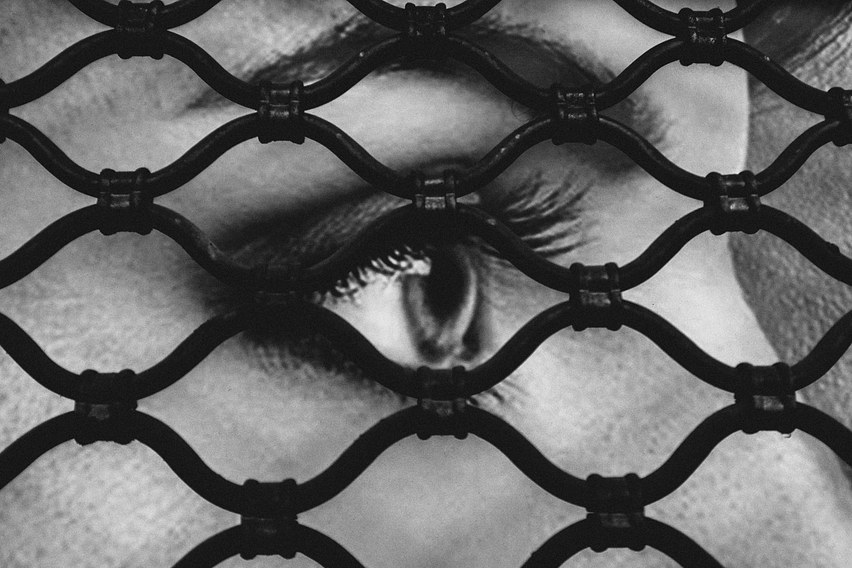 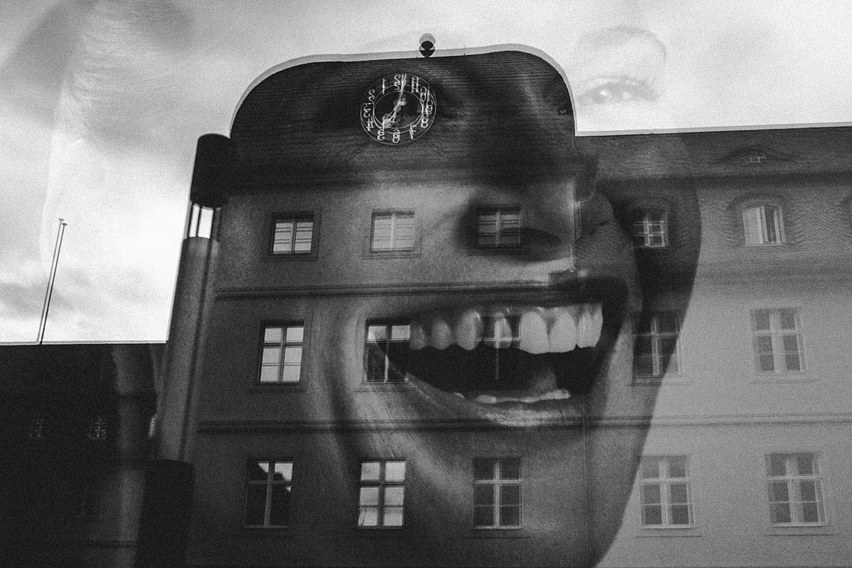